Check the end of the post for a contest!

As I’ve already documented in previous blog posts, I’m addicted to making Anemone hats by Cat Bordhi.  I’ve now made five!  To show you the three latest hats, I’ve used my brother’s family to model the hats on the beach.

How cute are these girls? 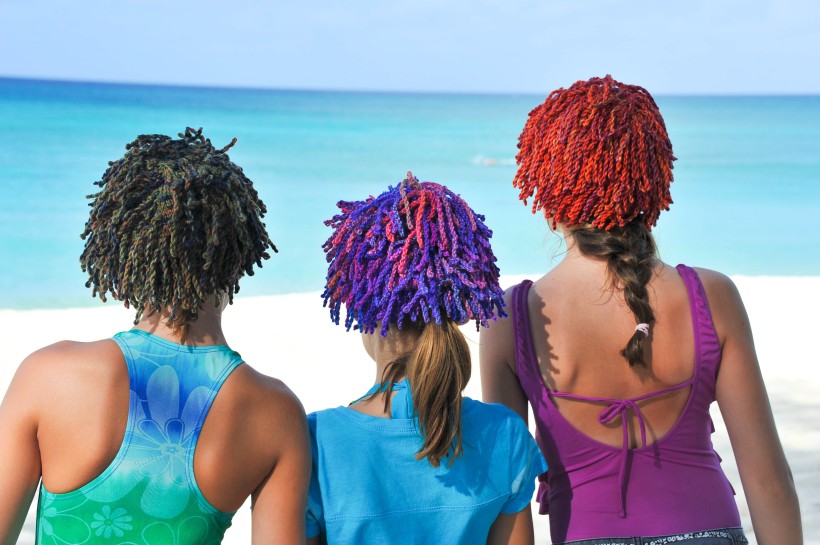 From the back, the hats are just as cute, or maybe cuter!

This hat was knit with Malabrigo Rios.  I think the color was Archangel.

I knit this hat with some of my handspun so that makes it extra special.  That’s Superblonde in the corner. 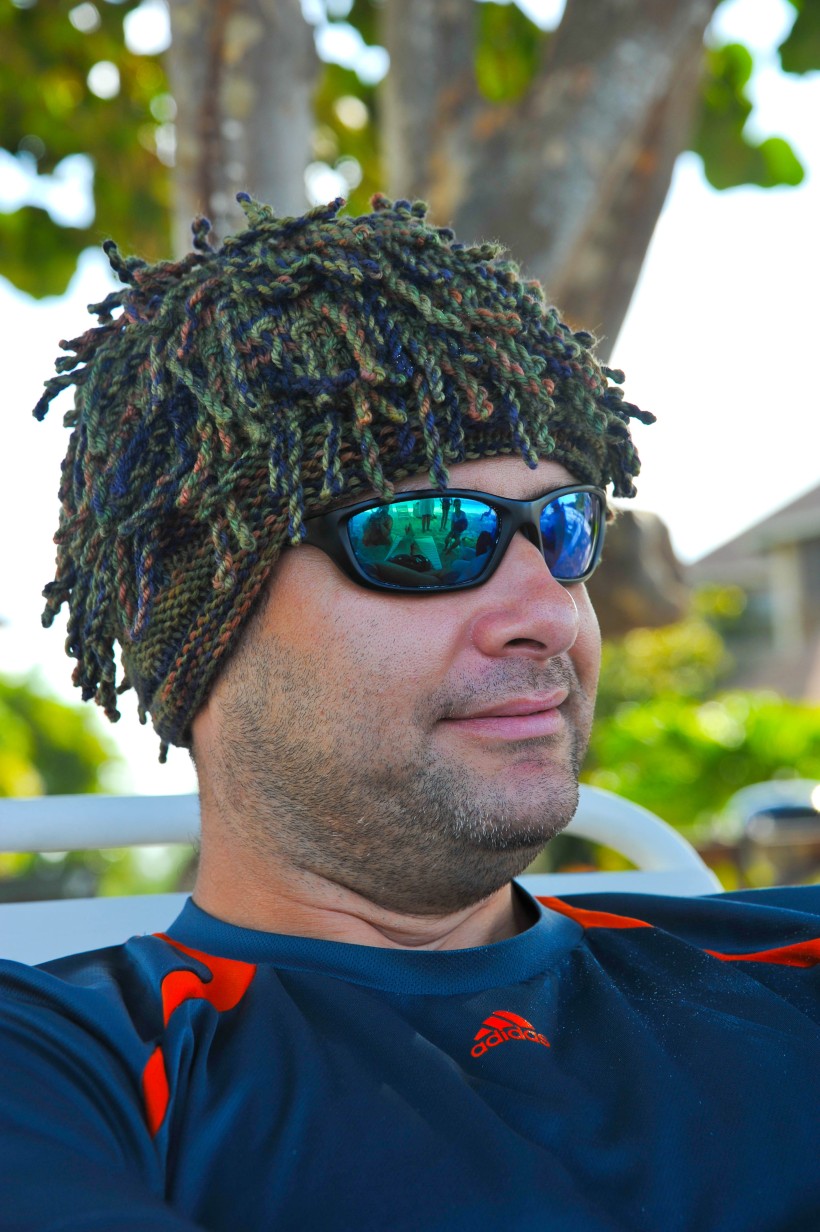 This hat, modeled by my “little” brother, is knit with Lorna’s Laces Shepherd’s Worsted.  My brother thinks he should have this hat for hunting.  The color way is Camouflage. 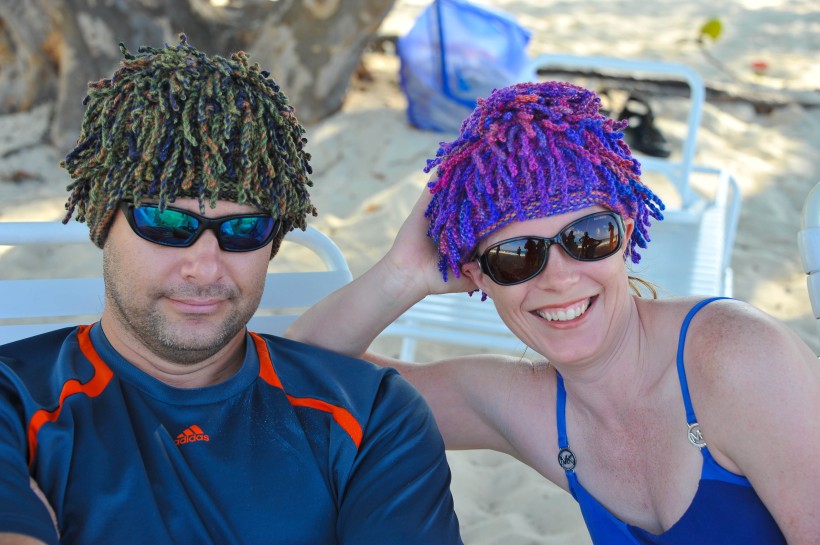 I’m calling this photo Beauty and The Beast!  They’re the parents of the five kids that were the models.

And now for the official 50th Anniversary photo of my parents!  It’s the most priceless photo of the week.

And… it’s contest time.  Take a look at this photo! 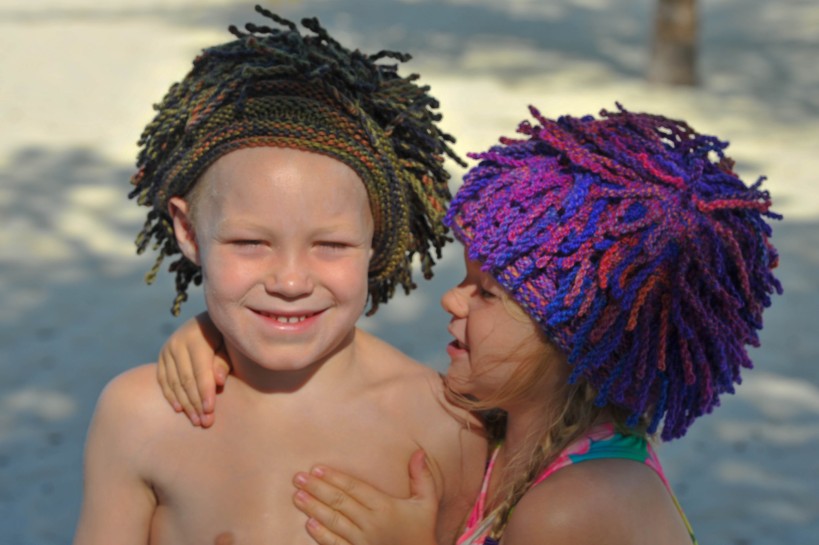 What do you suppose the little sister is saying to her brother?

Leave a comment telling us what you think Little Miss E is saying to her brother.  Keep it clean, because their mother is a proper Southern lady and she will personally flog you if you get out of line!  Their parents and I will be the judges.  The winner will receive a skein of Fiesta Boomerang to make their own Anemone Hat.  I think the colorway is Crayon, but I can’t remember and I forgot to photograph it.

I’m so looking forward to reading these comments because this little girl is such a hoot!  She has an alto voice and loved the seeing the “wizards” (lizards) that hung out around the condo.

And now, it’s time to go unpack smelly suitcases and do laundry!

I'm a wife, mom, quilter, knitter, and spinner. I blog at https://passingdowncrazy.wordpress.com.

34 thoughts on “Hat Heads And A Contest!”

What I Yack About: